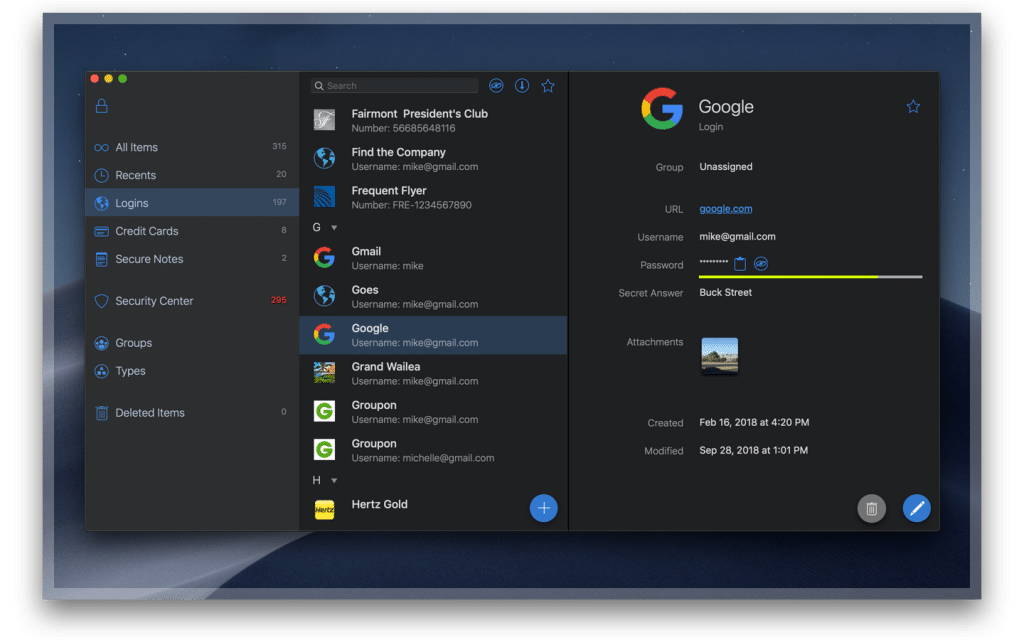 mSecure with Mojave Dark Mode mSecure for Mac Goes Dark! After months of waiting, macOS Mojave is finally here with some great new functionality under the hood. Our team has been working on ways to bring you the best of what Mojave has to offer, and today we’re happy to introduce you… 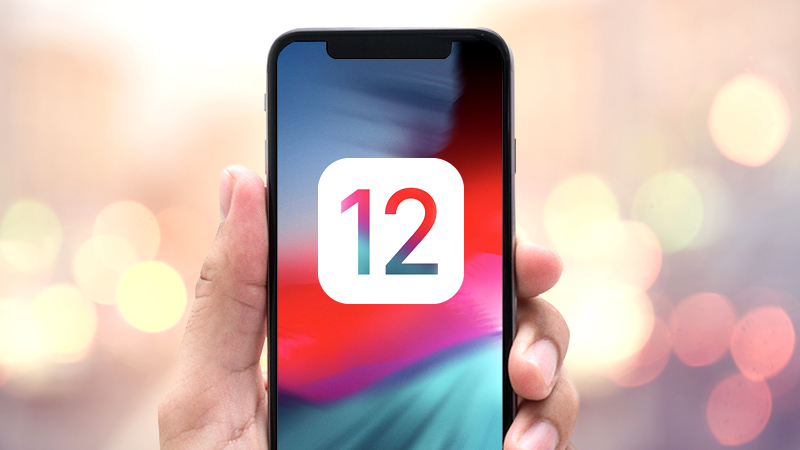 mSecure 5.6 for iOS is Now Available We’re proud to announce the newest version of mSecure, just in time for iOS 12. For those of you who keep up with Apple news on the web, you may have already heard about the new Password AutoFill feature in the new OS…. 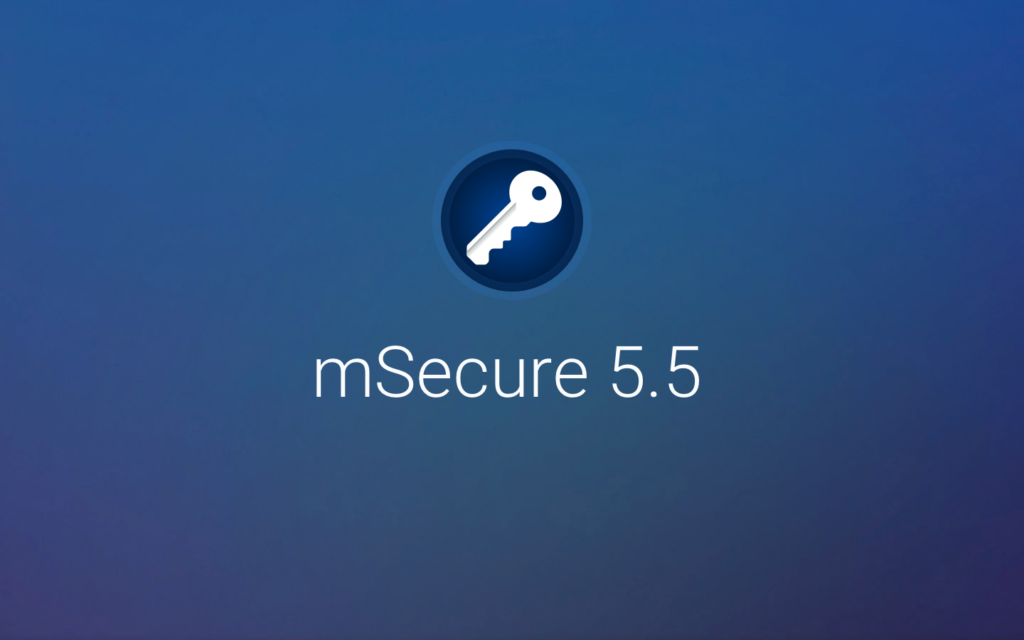 We’re excited to announce mSecure 5.5, a major update that adds support for iCloud, Dropbox and Wifi syncing, as well as support for Custom Icons. This is a free update for all mSecure 5 customers and is available now! Sync via iCloud, Dropbox, Wifi or mSecure Cloud When we released mSecure 5…

How you should respond to a major data breach 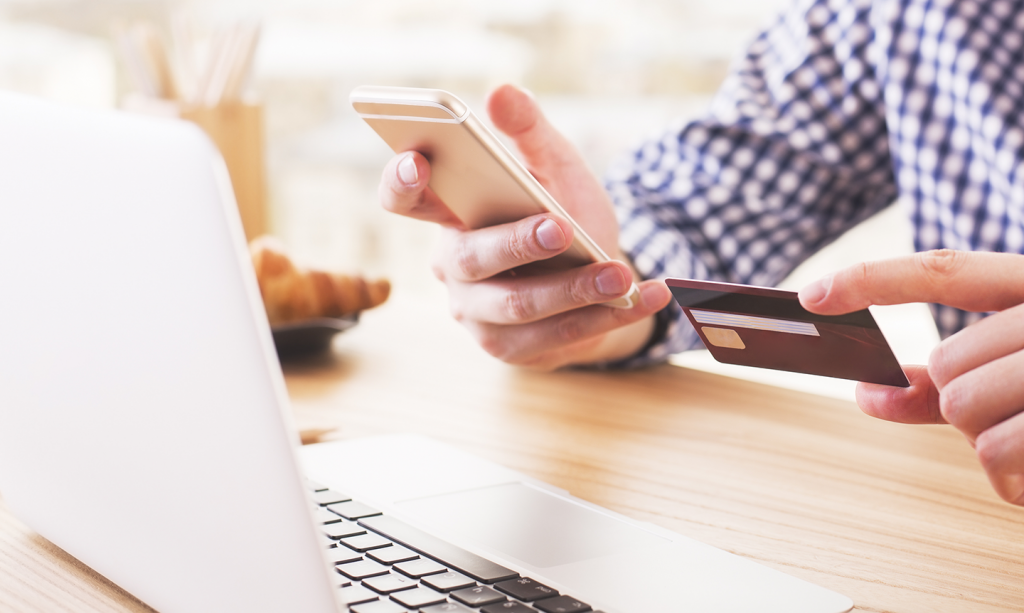 Data breaches can strike at anytime and they affect customers of companies large and small. So, what happens when your private information falls into undesirable hands, and what sort of action should you take? It depends on what sort of data is compromised. If there’s a breach at your bank or…

Five helpful iPhone security features you should know about 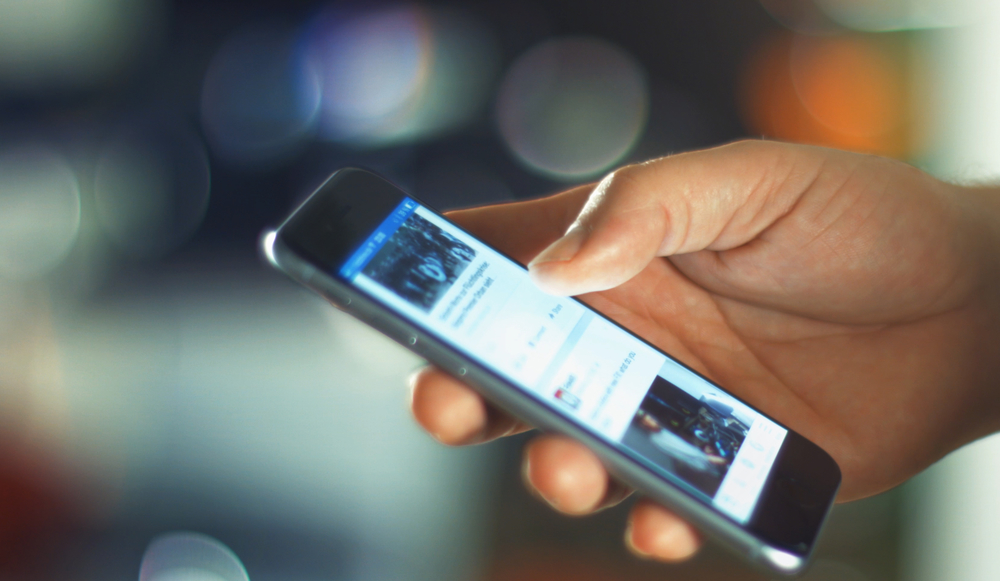 With every operating system upgrade, Apple’s iOS seems to add another layer of security. It started in 2013 with the introduction of Touch ID, a fingerprint sensor built into the iPhone 5S, and it continued in iOS 8 with stronger encryption. Now, in iOS 9, Apple upped the level of…

Get Tips From mSecure In Your Inbox

Sign up for tips, news, and product updates from the mSecure team.